Oops… Page not found. Who among us hasn’t been there while going somewhere else? Almost every user of the World Wide Web encountered the most familiar and the most disappointing 404 error. In this article, we will tell you the fascinating story about the very beginning of the Internet and the most common error code – 404. 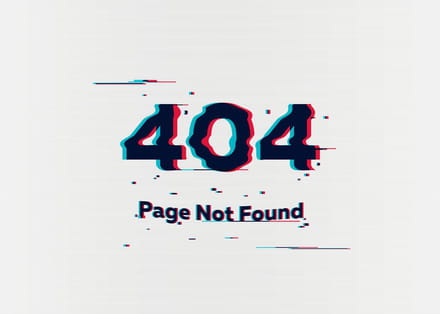 The most common error code for a non-existing web page is 404 Error that every Internet user encounters someday. That’s why there are legends around it. One of the most common rumors is that the 404 error is called so because the room that housed the web’s first servers at CERN had a 404 number. At that time, there were several people who were manually processing incoming requests. If the query was wrong, the message "Room 404: file not found" appeared.

According to other rumors, World Wide Web inventor Tim Berners-Lee had his office in room 404 and often he could not be found. However, he himself claims that «there was no room 404 on the fourth floor of the building». 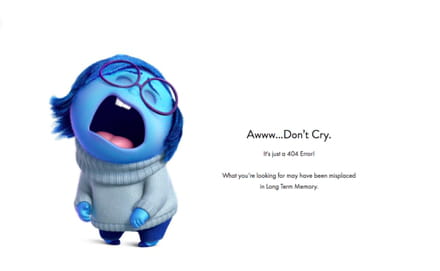 It's All About the Code

More accurate information says that it’s all about the code. In 1992 the HTTP 0.9 version had three-digit status codes. The first indicated the message type, such as 1 – for information, 2 – for success, 3 – for redirection, 4 – for client’s error and 5 – for server error. The second digit defines a subgroup of the message and the third one – a specific message. So, basically, codes like 200 («all good») we never see, because instead of these numbers we see the correct webpages, and that’s the trick.

Related
This document, titled « Page Not Found: Where Does The 404 Error Come From? », is available under the Creative Commons license. Any copy, reuse, or modification of the content should be sufficiently credited to CCM (ccm.net).
Previous

Why Is the Mouse Cursor Tilted?

Search Icon: Does Sherlock Holmes Have Something To Do With It?

Why Is the Mouse Cursor Tilted?
Search Icon: Does Sherlock Holmes Have Something To Do With It?