The term memory applies to any electronic component capable of temporarily storing data. This article will explain the different categories of memory, the technical characteristics of memory and the differences between Flash Memory, Read-Only Memory and Random Access Memory. 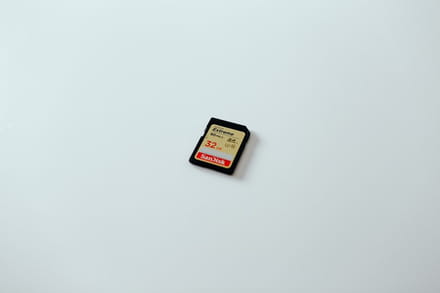 There are two main categories of memory:

The main characteristics of a memory are:

The ideal memory has a large capacity with restricted access time and cycle time, a high throughput and is non-volatile.

However, fast memory is also the most expensive. This is why memory that uses different technologies are used in a computer, interfaced with each other and organized hierarchically.

The fastest memory is located in small numbers close to the processor. Auxiliary memory, which is not as fast, is used to store information permanently.

What is Random access memory ? It is the system's main memory, meaning it is a space that allows you to temporarily store data when a program is running.

Unlike data storage on an auxiliary memory such as a hard drive, RAM is volatile, meaning that it only stores data as long as it is supplied with electricity. Thus, each time the computer is turned off, all the data in the memory are irremediably erased.

Related
This document, titled « Introduction to Memory », is available under the Creative Commons license. Any copy, reuse, or modification of the content should be sufficiently credited to CCM (ccm.net).
Previous