This software FIFA World Cup 2010 Windows 7 Theme is designed to make you remember World Cup in South Africa in 2010. It has not been updated since, and it won't be updated. It works for Windows 7 only. 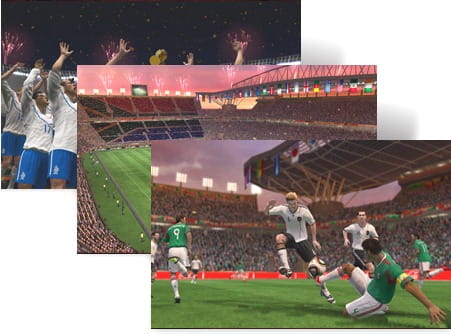 Memory: 15MB
It works with Windows 7 only

How Much Does it Cost?

This is a free version software that will make you become fun of soccer game and enjoy the lively atmosphere that happened during the World Cup in Africa.