Haihaisoft Universal Player is a video and audio player that supports quite a lot of file formats. It is a program developed by Haihaisoft Corporation and offers diverse functions. 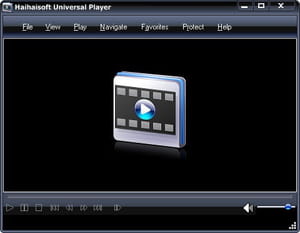 Share
Related
Alternative spelling: Haihaisoft-Universal-Player-EN_1.5.1.0.exe
Latest update on August 5, 2014 at 03:19 AM by itomneer .
View all 2 comments