Download Smart PC Recorder (EN)
Smart PC Recorder is an application designed by Freebird with the main function to record any sound from your PC. It offers other features and some of them are detailed below. 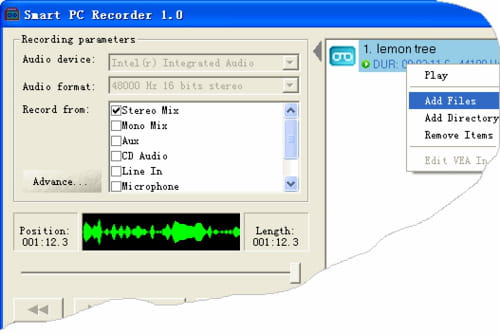