Download Frets on Fire (EN)
Frets on Fire is a special program designed to play musical games for guitar lovers. Developed by Unreal Voodoo, it lets gamers play guitar with their keyboard. 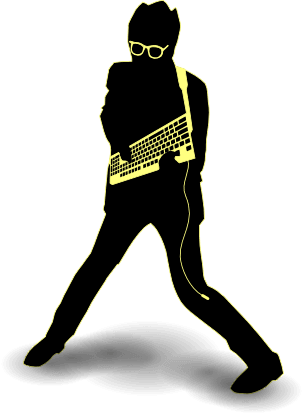