Reaper has a 60-days trial version, which is more than most software. However, its interface might be challenging for beginners.

Reaper is digital audio workstation and MIDI sequencer software, an acronym for Rapid Environment for Audio Production, Engineering, and Recording. Reaper was developed by Cockos, Inc. and initially released in 2006. On this Reaper download page, we discuss some of the app’s key features, as well as some additional information. 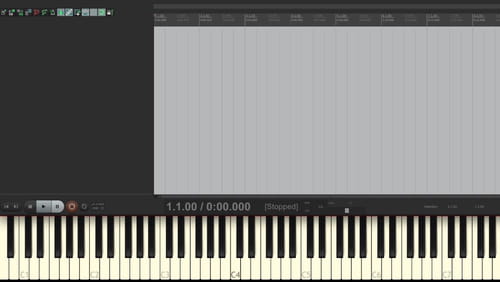 How to use Reaper?

For those who are new to audio workstations, it is important to note that there are many video tutorials on the official website.

It seems that the Reaper software has no history of security issues or abusive data collecting. As always, we recommend reading the official Privacy policy before installing.

This is a free trial version that expires after 60 days. After that, you can purchase the Reaper music software for $60 (discounted price) or $225 (commercial use).

The linked version is for Windows 64-bit. The software is also supported on: