A popular and powerful media player.

Winamp is a media player that can read a range of formats, including MP3, WAV, MOD, and Audio CD files. The program can retrieve information on a song or an album using the web. It also gives you access to more than 30,000 online radio stations. 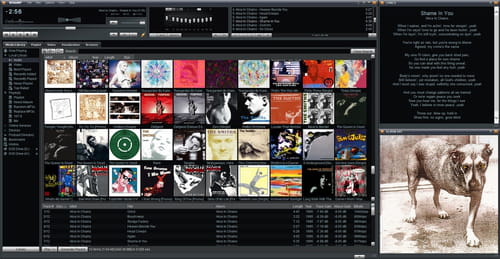 This version of Winamp is safe. According to the Winamp site, a leaked version of Winamp 5.8 (before it was meant to be released) was spread over the internet. Winamp decided to bring forward their release and make version 5.8 available to users immediately. It is recommended that you download this version from the official store, as they guarantee it is safe to use.

Alternative spelling: winamp58_3660_beta_full_en-us.exe
Latest update on April 17, 2020 at 07:35 AM.
A popular and powerful media player.
its nice to use
good
very very very good!!!
winamp is the best
View all 8 comments