Media players proposed on the market cannot support all the file formats present in the world. That way using a conversion tool remains a major solution in multimedia. Tenorshare Video Converter lets users convert video files of a format to another one. 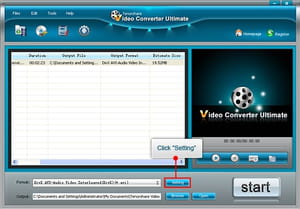