Photo editing becomes more and more common and familiar. There are lots of programs that can edit images and Hugin is one of them. This is a rather special photo editor since it assists in the assembly of multiple images. 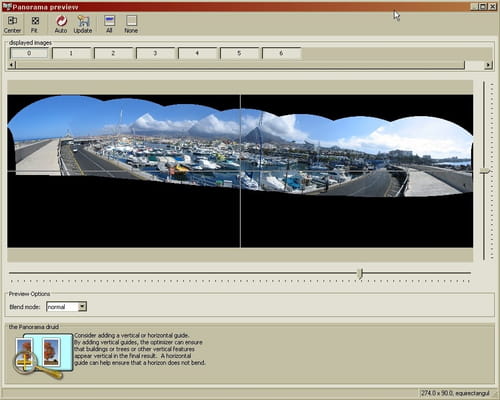 This version is for Windows 32bit. For other Operating System (Windows 64bits, Mac OS, Linux...), download the suitable version Here