Spice Trade
Download
Download Freeware
Linux Windows 2000 Windows XP Windows Vista - English
Spice Trade or also called Commerce spices is a game that involves managing a company that sells spices from the four corners of the world, whose major competitor is Europe. Indeed, it is both a strategy game and an educational game. 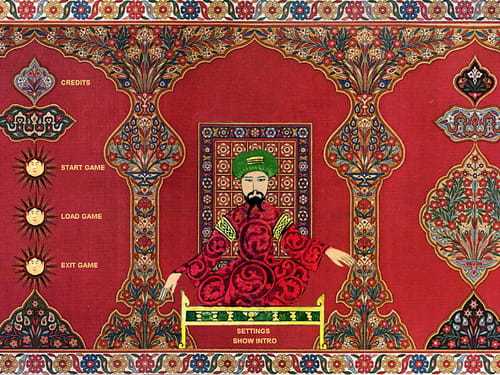