The ToonIt! Photo for Aperture

The ToonIt! Photo is a plug-in that can turn still images from Aperture and Photoshop into cartoons. Styles, outlines and shading are playing a great role for the best output. 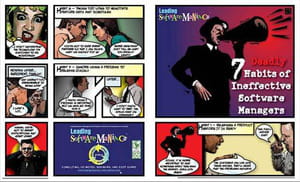