The one and only program that you need if you wish to install Windows OS on your Mac computer and use both OS. 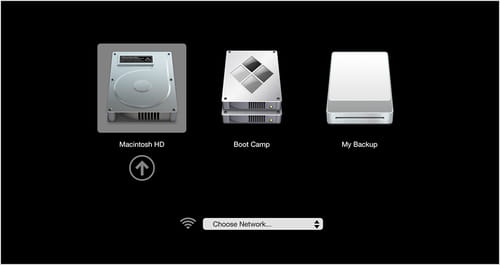 How to install Boot Camp on Mac?

1.Click on the green Download button and wait for the file to be downloaded.
2.Open the Boot Camp Assistant and follow the onscreen instructions.
3.When it finishes, your Mac will restart to the Windows installer. If it asks you where to install Windows, select the Boot Camp partition and click Format.
4.Unplug any external devices and click on Next to begin the installation process.
5.After it is complete, your Mac will start up in Windows. Follow the instructions to install the drivers and you are done!

How to use Boot Camp?

Boot Camp works exactly like Windows just on the hardware of your macOS. To switch between macOS and Windows, restart the computer, and press and hold the Option (or Alt) key during startup.

Yes, Boot Camp for Mac is completely free to download and use.

This program is compatible only with Mac computers that use Intel processors.