Tennis has a rich and long history filled with all kinds of exciting players such as Pete Sampras, Steffi Graf, Caroline Wozniacki, Novak Djokovic, Serana Williams, and more. Even if you cannot become like one of them, Dream Match Tennis Online is a game that allows you to play tennis via a video game. 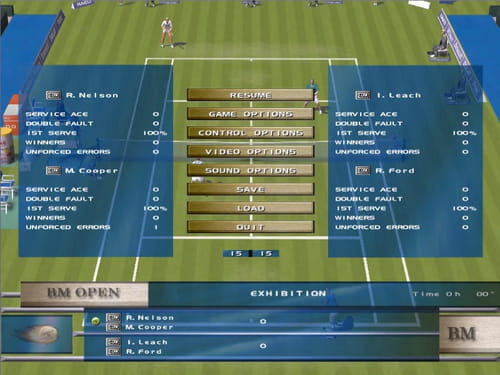