Animata is a program that allows you to create animations and especially interactive projections for theatre or concerts in real time. This program is developed by Kitchen Budapest. 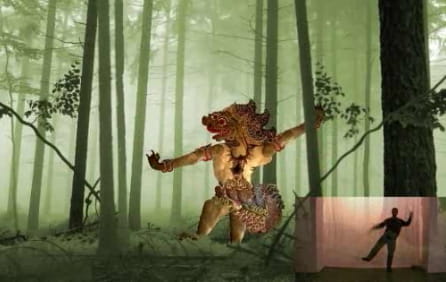