Zone 4: Fight District is a free online fighting game of street fights taking place in an urban environment. It is an arcade-style beat-em-up game that has been mingled with the action-packed nature of modern fighting games. 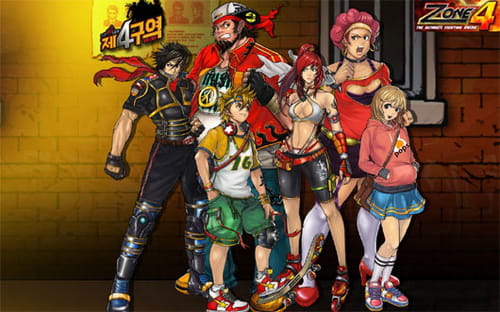 Yes, the game is free to play.