This Superman Mod will give you an even greater sense of liberty in the world of GTA.

Grand Theft Auto IV (GTA IV) is an action-adventure video game developed by Rockstar North and was initially released in 2008. The game supports different mods. In this article, we discuss the Superman Mod (GTA IV) that is a software for the GTA IV video game. It enables players to fly, amongst other superpowers as seen in superman films. 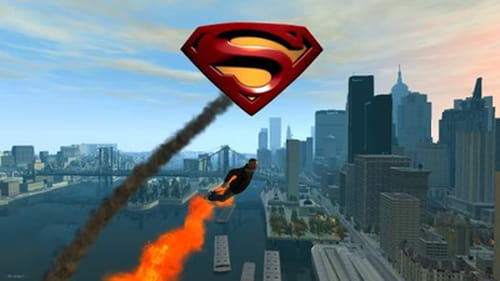 Is the Superman Mod Free?

You can use this mod for free.

This mod is compatible with GTA IV, meaning you need the necessary PC system requirements to run the game in the first place.

You may be interested in the Cell phone cheat codes or the Liberty City cheat codes.