Download Twitter for Mac (EN)
With the world "tweet" that is already stamped on several dictionaries, Twitter is a famous social networking and micro-blogging service that is entirely free of charge. It has been released in 2006 and founded by Jack Dorsey, Noah Glass, Evan Williams and Biz Stone. 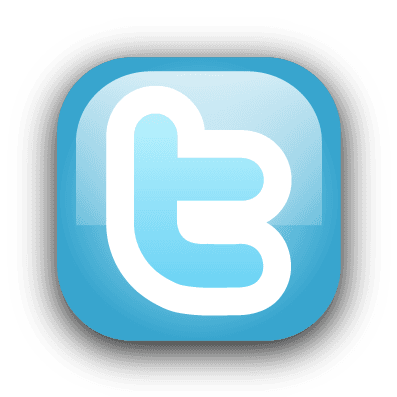 Latest update on June 8, 2016 at 12:11 PM.
good
Cause I want to on Twitter cause it is fun.
GREAT
reviewf
we have scaped like a bird from a hunter's trap; the trap is broken, and we are free! Our help comes from the Lord, who made heaven and earth. psalms 124(7-8)
View all 6 comments