Download Ace of Spades (EN)
Ace of Spades is an FPS game and a free-to-play sandbox building that has been developed by Ben Aksoy for PC. Being a multiplayer, it is combining Minecraft's best bits with Team Fortress' fast-paced shooter gameplay. 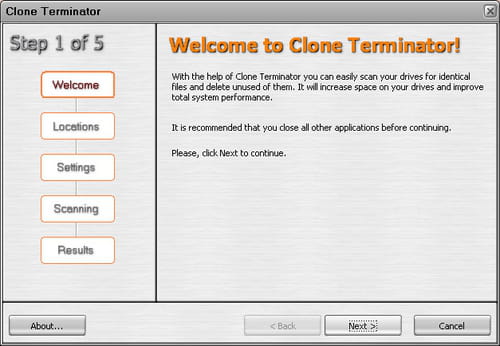