BADLAND is an application for iOS developed by two game programmers, Johannes Vuorinen and Juhana Myllys. This side-scrolling action adventure lets players enter one of BADLAND forest's inhabitants. Traps and obstacles await the little character the player has to enter. Pressing on the device's screen enables it to fly. Available for iPhone and iPad, this application is designed by Frogmind. 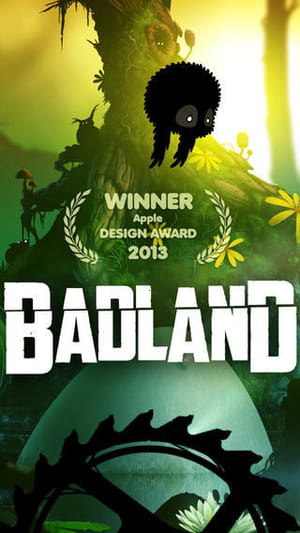