MARVEL War of Heroes is the mobile card battle game for iOS version. Gamers have to create a powerful team among Marvel characters and fight against other players from the other corner of the world. This game was officially released in October 2012 and enters players into an arcade and action genre. Missions, battle and cards are put at their disposal to fight against other players. 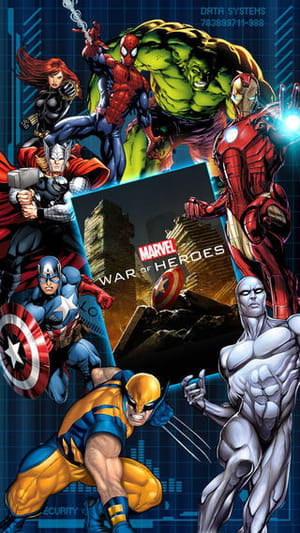