Castle Age HD
Download
Download Freeware
iPhone - English
Castle Age HD is an epic role playing game intended for iPhone, iPad and iPod touch. Developed and published by Kabam, the game lets players enter vast lands to battle against fierce enemies and legendary monsters. They can travel the world on their own, with their own equip and build their own adventure. 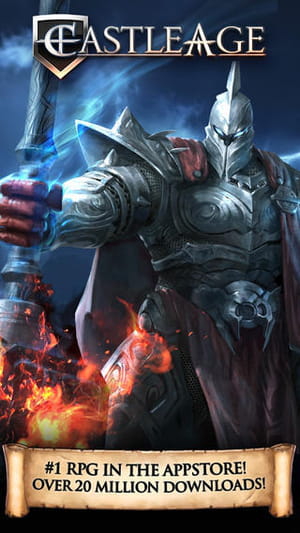