Build your kingdom and protect it from enemies!

Game of War - Fire Age is a massively multiplayer online strategy game for iPhone, iPad and Android devices. The player evolves in a fantasy world and has the goal to protect the empire he built. Alliances can be formed with other online players to better defend themselves against enemies. It is developed by Machine Zone Incorporation. 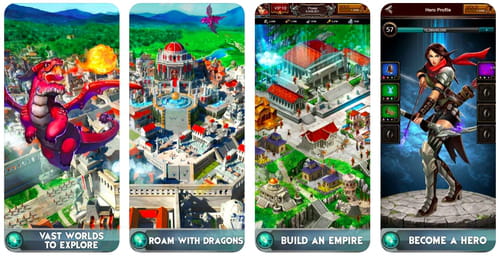 The game is also available for iPhone and iPad.

The game is free to download but contains in-app purchases.