Plague Inc. is a strategy and adventure game available on several platforms. This version is designed for iOS devices and especially iPhone, iPad and iPod Touch. The concept is a little terrifying where the gamer has to simulate plague infection from the four corners of the world. It is the gamer versus the world. 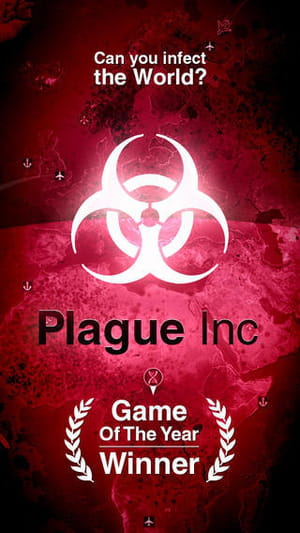