Rage of Bahamut
Download
Download Freeware
iPhone - English
Rage of Bahamut is a Collectible Card Game for iOS devices. This CCG is developed and published by Mobage Inc. It counts multiple quests and adventures that the player can profit from. Each card is bearing names (with illustration) and its capabilities. This game works on iPhone (optimized for iPhone 5), iPad and iPod touch. 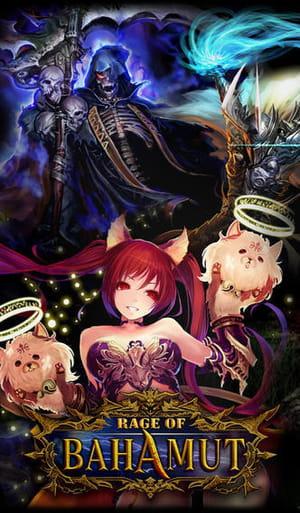