Candy Star
Download
Download Freeware
Android - English
Candy Star is a puzzle game developed and published by MOM GAME. With a colorful interface, the game challenges the player in associating and aligning candies of the same colors and shapes. The objective of this classic candy-matching game is to burst them all and win the highest score. It is a three-matching game that can be played on all Android devices. 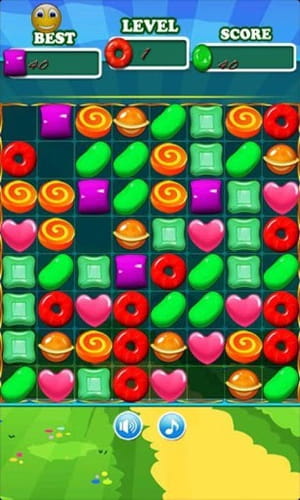