Fake IPhone 5s IOS Lock Screen is an application allowing the user to give an iOS aspect to ones' Android lock screen. It cleverly simulates iPhone 5s iOS Lock Screen. The app also offers the famed "Slide To Unlock" appearance on the camera. What differentiates this app from others is that it is not blocked in case the user forgets the passcode. He just has to tap the "Home key" to come back to the original screen. 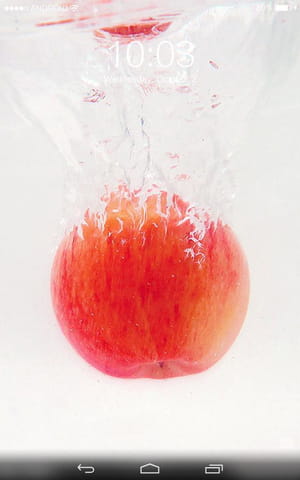