Tubi is an app that allows users to stream popular films and TV series for free.

Tubi is an application that allows you to transmit the content of the main online services to your high definition television. It integrates YouTube, Vimeo, SoundCloud and MixCloud, as well as social networks such as Facebook and Instagram, into its interface. Although you can add your favorite sites and have them on hand every time you open the application. 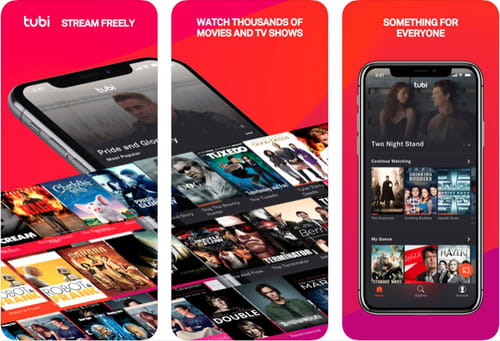 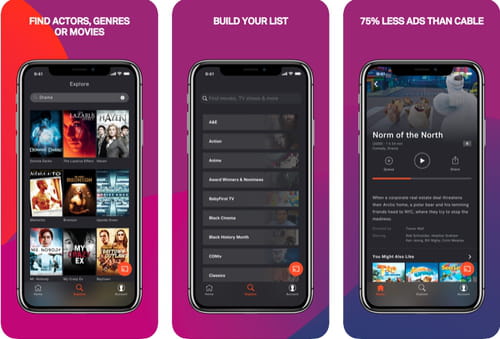 Users can watch popular films and TV series for free. That means that you are not required to share your credit card information or subscribe in order to stream content on this app.

Tubi TV is also available for iOS devices and can be downloaded here from the App Store.
Photo: Tubi TV