Summoners' War: Sky Arena is a fun RPG that's now out on mobile version. In this game Summoners, or Summons, are challenged with a series of battles to get hold of precious resources - most notably the Mana crystals. 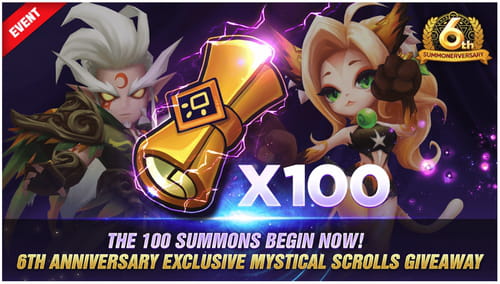 Participants can choose from over a thousand different monsters within five elements: water, fire, wind, light, and darkness. Each has unique abilities and can be trained. Summoned monsters are ranked in degrees between 1 to 5 stars, with 5 being the highest. 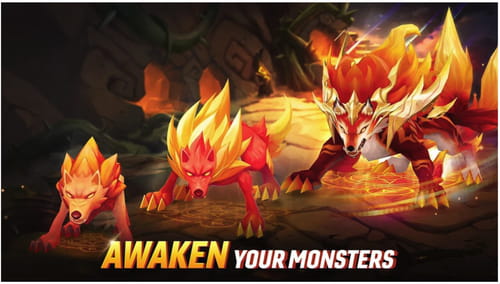 In this game you'll battle in real-time with up to three other players. There are up to 100 million players all over the world playing Summoner's War. You will be able to join a team to talk to other players, acquire fighting skills, obtain rewards, and face off in combat with other teams.