Toram is a fantasy game based in a world that has been ravaged and destroyed years earlier, in desperate need of help. Your character lands in this world and has to rebuild it. This new mysterious world, although in a bad state, is full of impressive and beautiful landscapes. 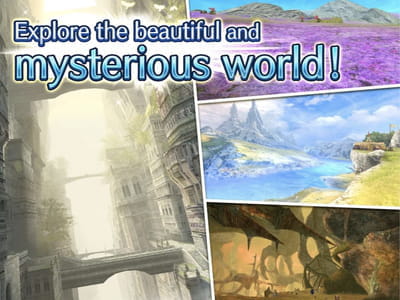 The game allows you to customise your character with over 800 dress styles to choose from and you can train them as much as you like. Secondary characters can also be created within the game as well as capturing pets and building your own scenarios. 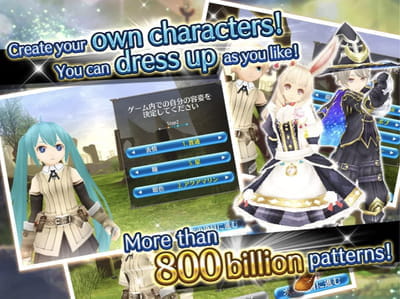 Plot of The Game

Faced with a world ravaged by catastrophe, the gods have rebuilt certain pieces of the disaster giving rise to an incomplete and confusing mosaic style puzzle. Your character lands in this world as an outsider whose mission is to rebuild it but in order to so, you must unravel mysteries, go through various tests, face the forces of evil and find the good guys among four tribes inhabiting this fantasy land.

Toram can be played individually or with others. In group mode you can connect with friends and form alliances to defeat the monsters of the world together. You can also compete against other players and challenge their characters that are registered as mercenaries to battles or call upon your secondary characters to play as companions. 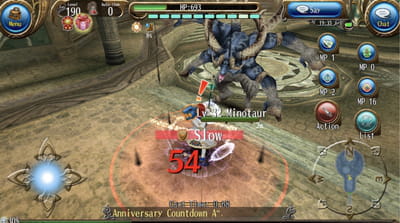