a handy app to schedule your social media posts!

Buffer is a world-renowned application that allows you to program tweets and posts on other social networks conveniently, easily and quickly. 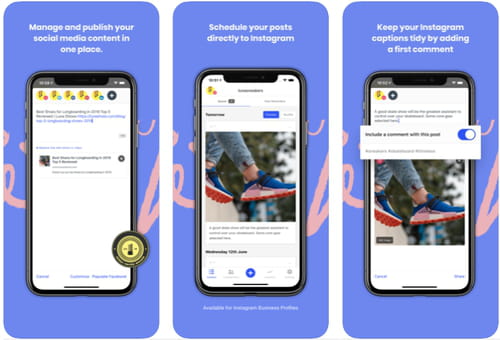 The Buffer app rivals other better-known options, such as TweetDeck as, it offers a wider repertoire of options when it comes to deciding what message is published on different networks, as well as the exact time at which it should be published. 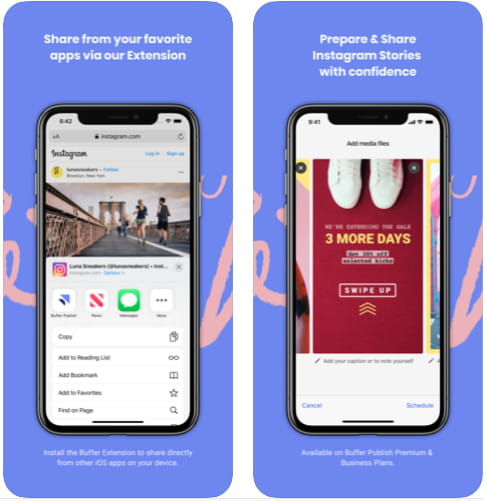 Among the social networks compatible with Buffer these stand out:

How Much Does Buffer Cost?

There are several subscriptions for Buffer, ranging from the free plan, to a premium option. Here is what each plan offers, and their price:
Free

With the paid versions, there is a free 14 day trial that allows you to test Buffer's premium features. You can see more about Buffer Pricing here. There are also two Analytical Subscriptions, at $35, and $50 per month respectively, giving you access to in depth social media analytics, reports and strategy recommendations.