For lovers of the original game, this release is great!

Grand Theft Auto, better known as GTA 1, is a popular game series inspired by a dark underworld. Despite the fact that there are numerous editions and versions of GTA, this version is appealing as it is the first installment of the series and it is developed fully in 2D. It is safe to say that GTA 1 is the mother of all Grand Theft Auto Games. 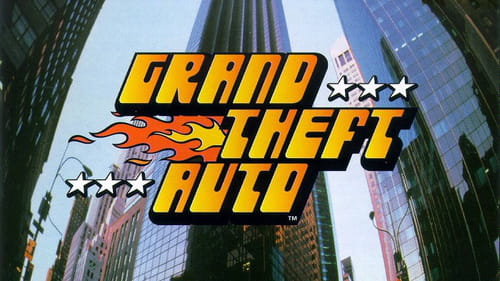 In GTA the player takes on the role of a mercenary who is charged with different missions: robberies, fights and other typical activities of the franchise such as driving cars. Each criminal activity in GTA awards points that make it possible to reach the end of the story. 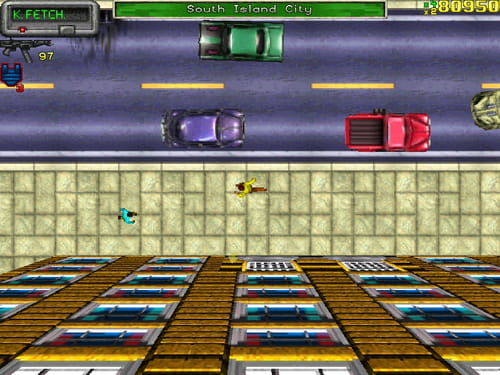 When Did GTA 1 Come Out?

The development of GTA1 began back in the year 1995. Two years later, on the 21st of October 1997, the game was released for MS-DOS and Windows. The game also made its appearance on the PlayStation and Game Boy Color consoles.