Teamfight Tactics (TFT) is a turn-based PvP battle game, integrating the League of Legends champions. It is a multi-platform game for Android and other platforms. Assume your avatar that can dance, use emoticons and animations. The objective of the game is to place the gamer against seven opponents in a battle of all against all, with a first mission - to form a team of champions that will fight on your behalf, in automatic confrontations. The final goal is to survive and be the last avatar in standing. This is the Teamfight Tactics download for Android. 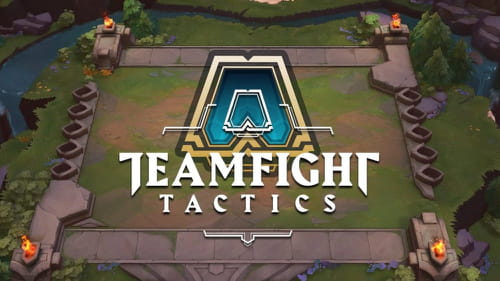 How to play Teamfight Tactics: follow a very objective scheme - choose, position, strengthen. It takes a lot of vision to choose the members of the armies, according to the possibilities of each one and the strategies for the combat turns.

Riot Games Inc is in charge of this productions and guarantees a safe download.

Teamfight Tactics is free to download. There are in app purchases.