Koo is one of the most popular apps of the moment in India. Allowing users to communicate in their preferred language is one of the stand out features!

Koo is an Indian micro-blogging platform based in Bangalore, India. Discussion on the app is focussed on Indian Thoughts. Koo functions in a similar way to Twitter, however Koo allows users to write in several Indian languages. Instead of Tweets, Koo allows users to post and interact with messages called “koos”. 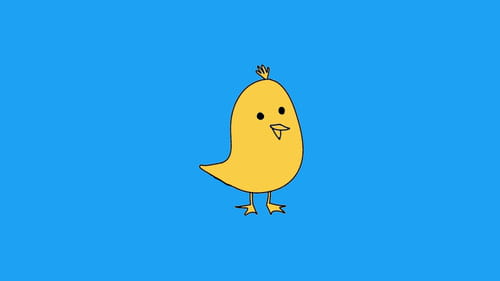 Why is Koo So Popular

Koo is gaining in popularity because of the Indian government's disagreement with Twitter, with the former demanding that Twitter take down certain accounts it claimed were spreading fake news (from BBC News).

Koo is popular amongst Indians because they are able to share their views in their mother tongue and have meaningful discussions. It is made in India for Indians, with a focus on creating a strongly knit local community. 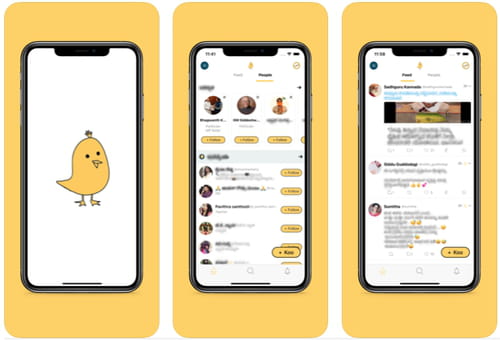 What Languages Are Supported on Koo

In 2021 Robert Baptitse, a French cybersecurity expert, found that Koo is leaking some user personal data, such as marital status, email address, date of birth etc. In reply, Koo has said that “Users enter their profile data on the app to be shared with others on the platform… While there have been false allegations of a data leak, it’s just commonly called the public profile page for all users to view”.

As with any website, be careful what personal data that you share, and only do so if you are comfortable with other people potentially having access to it, and sharing it.

Koo is also available to download for iOS devices from the App Store.