If you are looking for a free game to have fun with your friends, War Thunder is exactly what you need.

War Thunder is a free, military, massively multiplayer online (MMO) game inspired by the military technology used in World War II and the Cold War. Air, land, and naval forces fight together to achieve their goal and defeat their enemies. There is a large number of vehicles and scenarios where you can test your skills and improve your combat tactics. Sounds tempting, doesn’t it? 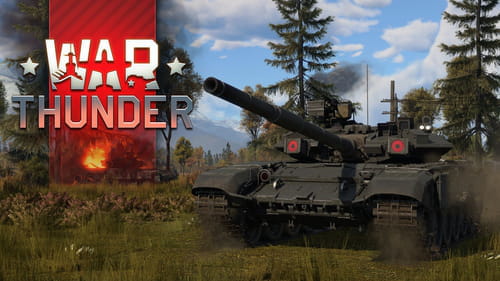 Here are some of the main features of the War Thunder game:

Is War Thunder Safe on PC?

It seems that the game has no history of security issues. As always, we recommend reading the Privacy policy before installing.

When it comes to safety you should know that the game has a PEGI 12 label.

Is War Thunder Free on PC?

War Thunder is free-to-play. However, the game includes purchasable items that can be found on the War Thunder store.

Here are the minimum requirements: