Enjoy incredibly realistic settings and gameplay and meet the real Davy Jones and Jack Sparrow in this new edition of Sea of Thieves!

The well-known action game Sea of Thieves got an important update this year: it has partnered with Disney and released a “Pirates of Caribbean” themed expansion. The new update is called A Pirate’s Life and it features the legendary Jack Sparrow and Davy Jones. The great sea adventures, battles, and treasures await! Read on to discover Sea of Thieves: A Pirate’s life game features, and more. 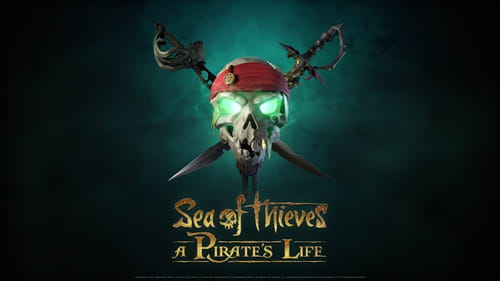 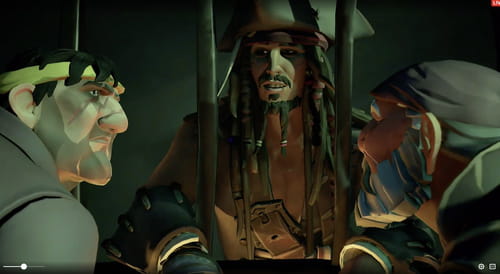 The Sea of Thieves offers you around 30 hours of gaming. It offers two game modes: single-player Adventure mode and multiple players Arena mode.

What do reviews say about Sea of Thieves?

The average Metacritic rating of the game is 67.

”Sea of Thieves has successfully redeemed its clumsy launch with Rare being a developer that fully commits to the title with monthly updates for more than two years. Now – it is a game brimming with content, adventure and gorgeous pirate atmosphere with arguably being the best pirate game available and a truly fun multiplayer experience,”- says PLAY! Zine. 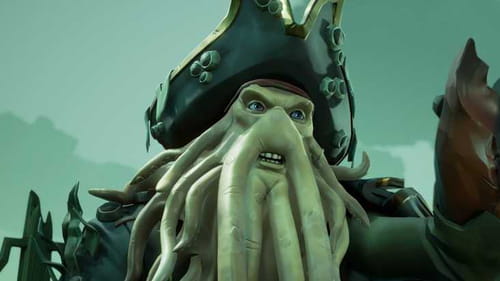 Sea of Thieves has a PEGI rating of 12.

Is Sea of Thieves split screen?

Is Sea Of Thieves cross platform?

Sea of Thieves is cross-platform, it is therefore also available for Xbox series X|S and Xbox One.

Is Sea of Thieves free?