Although Warframe doesn't offer players anything that they haven't seen before, it is still a fun experience that will keep you entertained for several hours.

Warframe is an action role-playing third-person shooter (TPS) multiplayer online. Developed and published by Digital Extremes, the game was originally released in 2013. Warframe incorporates ideas and art from an earlier project - Dark Sector - and in addition to the PC version, it’s supported also on PS4/PS5, Xbox One/Xbobx Series X|S, and Nintendo Switch. On this Warframe download page, we discuss some of the game’s key features, as well as some additional information. 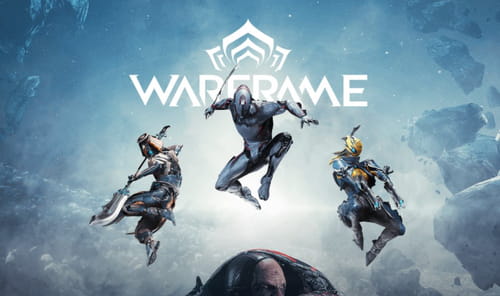 Warframe is an action role-playing third-person shooter (TPS) multiplayer online game that also incorporates stealth mechanics. From the beginning, players have to choose a Warframe - an armor with different skills and stats that will influence the gameplay. The complete Warframe tier list is available online. Completing missions earns experience, which allows players and their equipment to level up, while the different equipment mods bring passive or negative bonuses and abilities. Players also have the possibility to obtain mods through an in-game currency called Platinum, but also through microtransactions with real money. In Warframe, levels are procedurally generated and there are open-world areas. 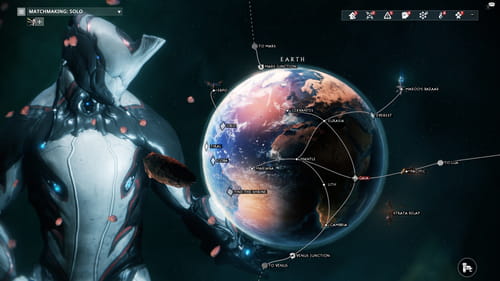 Is Warframe crossplay? The game supports crossplay only between PS4 and PS5.

The game has a PEGI 18 label. It contains violence and online-based gameplay that is potentially addictive.

The Warframe game encountered a mixed reception from the critics, with a score of 69 points on Metacritic, whereas users gave it a score of 8.3/10:

”Some problematic menus pale in comparison to Warframe's real problem: a pervasive tendency toward repetition.” (GameSpot)

Warframe is free-to-play. However, the game contains some additional purchasable packs.