Clash Royale is a super fun game and its graphics and mechanics are surprisingly good for a mobile game.

Clash Royale is an online strategy game with exciting battle elements, developed by Supercell, the creators of Clash of Clans. In this game you assume the role of a king, and your goal is to destroy the towers of the enemy rulers. To protect your crown you have the help of several well-known characters from Clash of Clans, as well as many other interesting warriors that you will discover during the course of the game. Welcome to our Clash Royale download page. 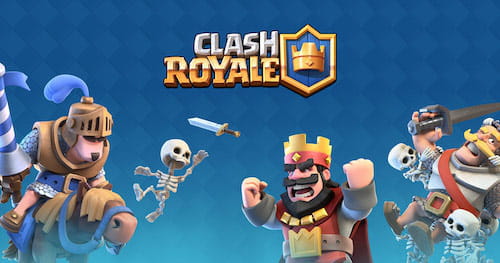 Yes, this game is free to download and play. Nevertheless, some of the items in the game can only be unlocked through in-app purchases. Developer Supercell constantly looks for ways to improve the game experience and enrich its content, so make sure to check for a new Clash Royale update regularly. 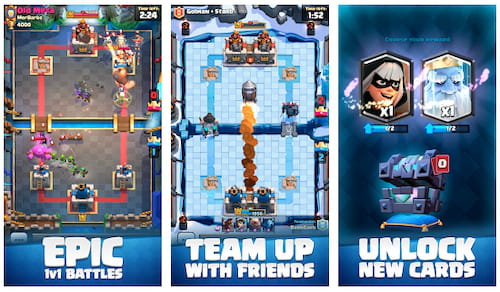 Where Can I Get the Clash Royale PC Download

Regrettably, no official version of Clash Royale for the PC exists. You may however be able to run the game on your desktop by making use of an Anroid emulator. The soon to be released Windows 11 will include full support for Android apps. This way, it should be possible to play Clash Royale natively on PC's and laptops that have Windows 11 installed.

Clash Royale is also available on the iOS platform.