MapleStory is a fun but kind of repetitive game.

MapleStory is a massively multiplayer online role-playing game (MMORPG). This 2D side-scroller was developed by Nexon and was originally released in 2003 in South Korea. Interacting with other players, for example, through chatting or trading is possible in this game. On this MapleStory download page, we discuss some of the game’s key features, as well as some additional information. 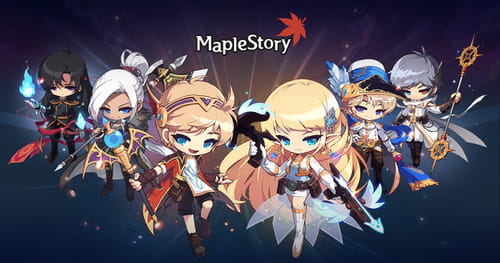 Here are some of the main features of MapleStory: 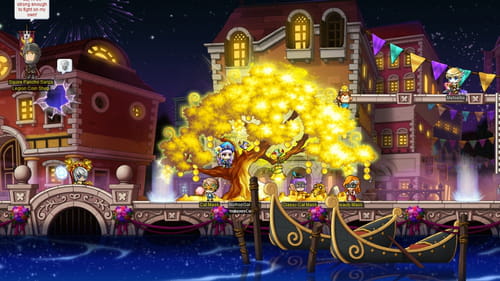 A sequel to this installment, Maple Story 2, was released in 2015 in South Korea, and in 2018 worldwide.

What do players say?

According to Steam users, the game had a rather mixed reception. Only 69% of the total of over 8,000 votes has noted it as positive.

Yes, this game is free to play.