As a big fan of the original Jurassic Park movies, being able to build my very own dinosaur amusement park is a dream come true. 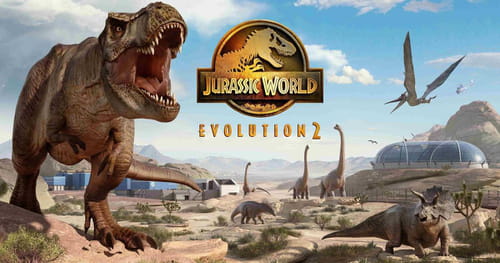 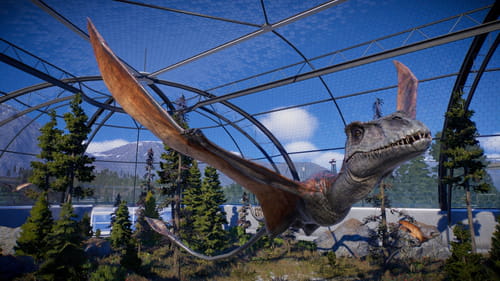 The worldwide launch date for this highly anticipated title is set for November 9, 2021.

Just like most other blockbuster games, Jurassic World Evolution 2 is not free-to-play. You can pre-order a digital copy of the game for $59.99. The Deluxe Edition of the game costs 10 bucks more.

Will There be Cheats??

This dinosaur park simulation and strategy game is only playable on PCs and game consoles. You can get Jurassic World Evolution PS4/PS5 through the PlayStation Store. The Xbox One version of this video game, which is optimized for Xbox Series X|S, is available directly via Microsoft.