Sloclap has a gift to develop games with seasoned combat-oriented gameplay, really polished animations, and fine-tuned controls. According to the gameplay trailer, they will keep pushing action combat games’ boundaries up.

Sifu is the new title of the independent video game studio Sloclap that developed the groundbreaking Absolver. Sifu is a 3D third-person perspective action game with intense hand-to-hand kung-fu combats. Sifu is going to run on PC, PS4, and PS5. In this article we will reveal details about sifu gameplay and characteristics, this is Sifu PC version. 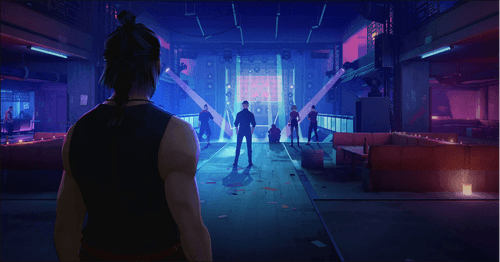 Sifu is scheduled to be released on February 22, 2022, on all supported platforms.

The game is rated ESRB Teen 13+, it contains blood, drug reference, and violence.

If you like combat games you can also try Mortal Kombat 11 Ultimate for PC.

There are also Sifu PS5 and PS4 versions.