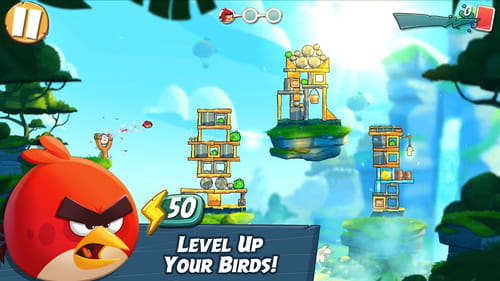 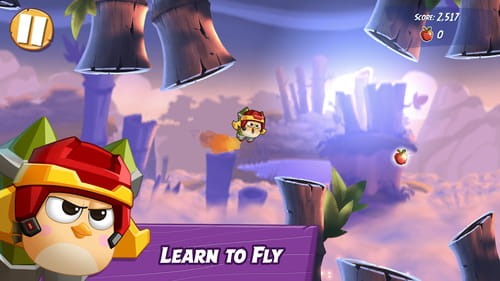 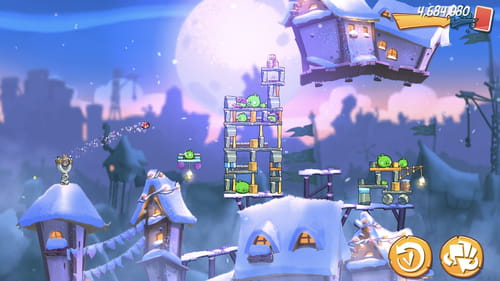 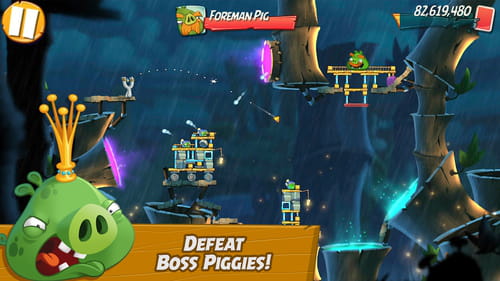 Angry Birds 2 is free but you can also purchase in-app products.

Angry Birds 2 is rated for everyone.

Angry Birds 2 is really safe. However, it contains several links including, direct links to social networking websites that are intended for an audience over the age of 13, direct links to the internet that can take players away from the game with the potential to browse to any web page, as well as other Rovio and third parties’ products. As always, we recommend reading the official https://www.rovio.com/privacy/ Privacy policy] before installing.

Angry Birds 2 is also available on iOS and Windows.