With this program, you can have access to different menus of MS 2003 without leaving MS 2007. It also allows to customize menu display and enable or disable them easily.

Classic Menus for Word 2007 is easy to use and supports many languages like English, French, German, Italian, Spanish, Portuguese, Japanese, Dutch, Chinese and much more. 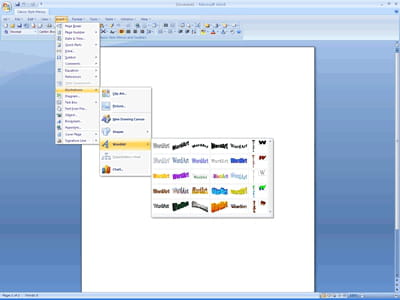