Downloaded approximately 40 million times since its release, aMSN is a free Windows Live Messenger clone that attempts to emulate its look and feel. 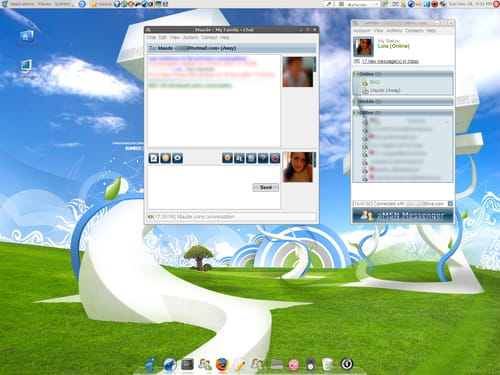 Possibility to download a version for Linux, MAC OS X or FreeBSD