This is the Android version of Kaspersky that is as good as the desktop version. However, there has been some controversy regarding how Kaspersky uses personal data.

Kaspersky Mobile Antivirus is a mobile antivirus app. It scans your phone to remove viruses, spy-wares, mal-wares and will block sending of data to third parties. Thanks to its multilayered protection, Kaspersky has become one of the most appreciated mobile antivirus apps and has over fifty million installations on Android. In this article, we discuss some of the app’s main features, as well as some additional information. This is the Kaspersky download for Android. 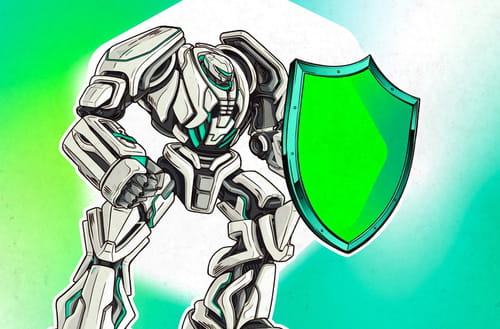 Here are some of the Kaspersky Mobile Antivirus app main features:

How Does Kaspersky Mobile Antivirus Work?

The Kaspersky Internet Security for Android has a pretty simple interface. First, you have to install the app and grant all the permissions it asks for. You can then choose from the options, including protection with a password the apps of you choice. 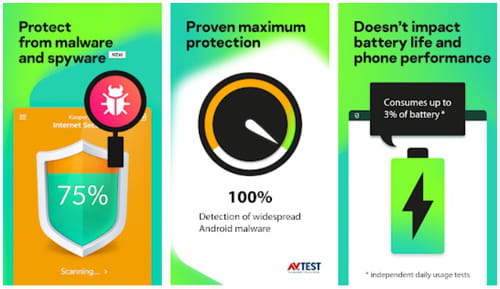 When it comes to performance, the app is undoubtedly one of the best out there. However, there has been some controversy regarding what type of data Kaspersky collects, namely for the Cloud Protection feature: visited websites, your computer’s ID number, the apps installed on your device - and this feature can be kind of hard to disable. Few years ago there were rumours claiming that Russian hackers used Kaspersky in order to steal US intelligence data.

You can download and use this app for free. However, there is also a Premium version for $19.99 a year.