Everyone has surely played checkers. Novel Games Limites release an electonic version of this checkers game called Multiplayer Checkers where you can play the game with other players all over the world. 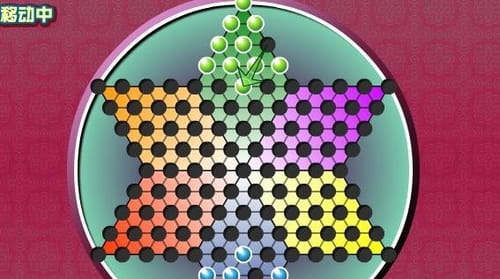