Download WhiteCap (EN)
WhiteCap is a software which can generate effects of visual musical waves and animated images of screensavers. It is used as an extension module for most of multimedia players. 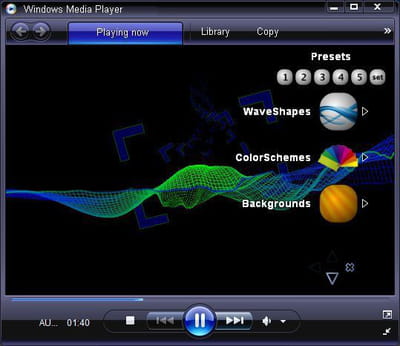 Effects: This software offers the user the possibility to display impressive graphic images. They randomly follow each other in forming an unexpected way. It offers at least 190 different effects which are all customizable.


Appearance: WhiteCap has some options which allow the user to modify some parameters of the effects. It is possible to control characteristics like the appearance in the images' evolution and the morphing. Safeguarding and planning the sequence is feasible.

Media player: Windows Media Player, Winamp, Google Sidebar and many others are some examples of the media player which are compatible with this program. Each media player have a version that can be downloaded on the editor' site.

WhiteCap has an extensive library of exclusive foreground and background visuals.

It also has an advanced accelerated hardware rendering engine.

Its simple and very intuitive interface makes it easy to manipulate. 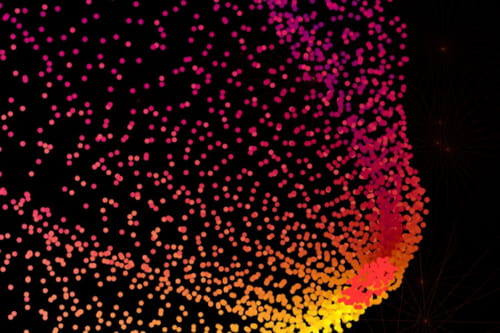 Alternative spelling: WhiteCap_641.exe
Main Points It is easy to install and to use.