Art Of Illusion is a software which has been developed by Peter Eastman. This tool allows modeling and animating 3D objects. It has several features and some are detailed below. 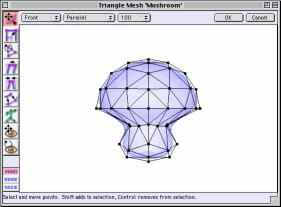 Modeling: The software has several types of object that can be created by using the modeling tools. There are for instance the three basic geometric primitive objects (sphere, cube, and cylinder) which can be copied using the Array tool.

Rendering: Art Of Illusion has two rendering engines that perform calculation when converting the 3D objects' scene. The Raster Engine is used to speed up the process and the Raytracer Engine for shooting rays from the viewpoint into the scene.

Animation: As mentioned above, the program also enables to apply animation on the objects. It lets him add tracks as well as edit them when needed. There is a previewing option allowing to see the work before the finalization.

Art Of Illusion is completely downloadable for free.

The software also has a scripting feature which exists in three types: object, tool and startup scripts. 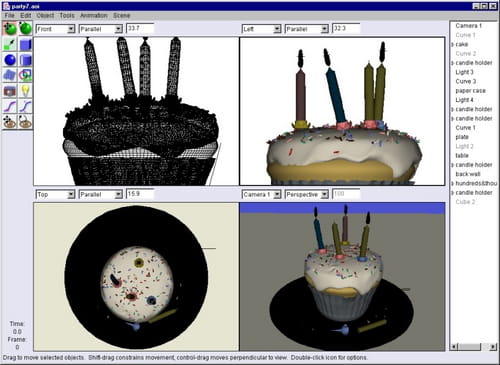 Share
Related
Alternative spelling: ArtOfIllusion302-Windows.exe
Latest update on August 19, 2015 at 05:58 AM by Petitadam .