Mp3Tag Pro is a software designed by Maniac Tools to edit tags for music or video and download all the info about your favorite tracks, such as album cover or lyrics. It supports almost all popular formats such as MP3, MP4 as well as WAV. 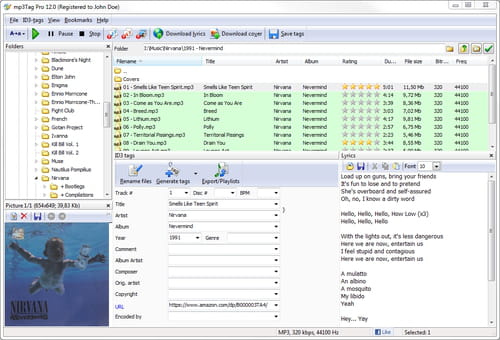 This is a free trial version. The pricing for a full license starts from $29.95.