Dedicated for those who like climbing huge towers in video games; Icy Tower is a popular freeware computer game. The gamers' goal will be to climb as high as possible on the tower, making the character climb to reach the top while earning points. 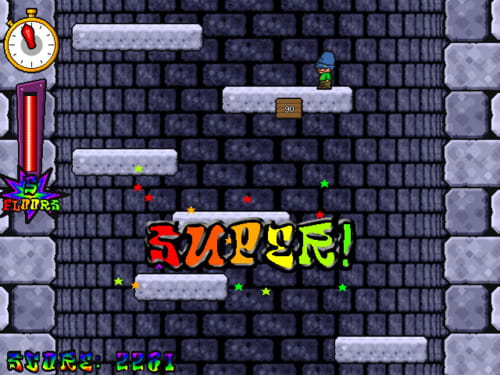